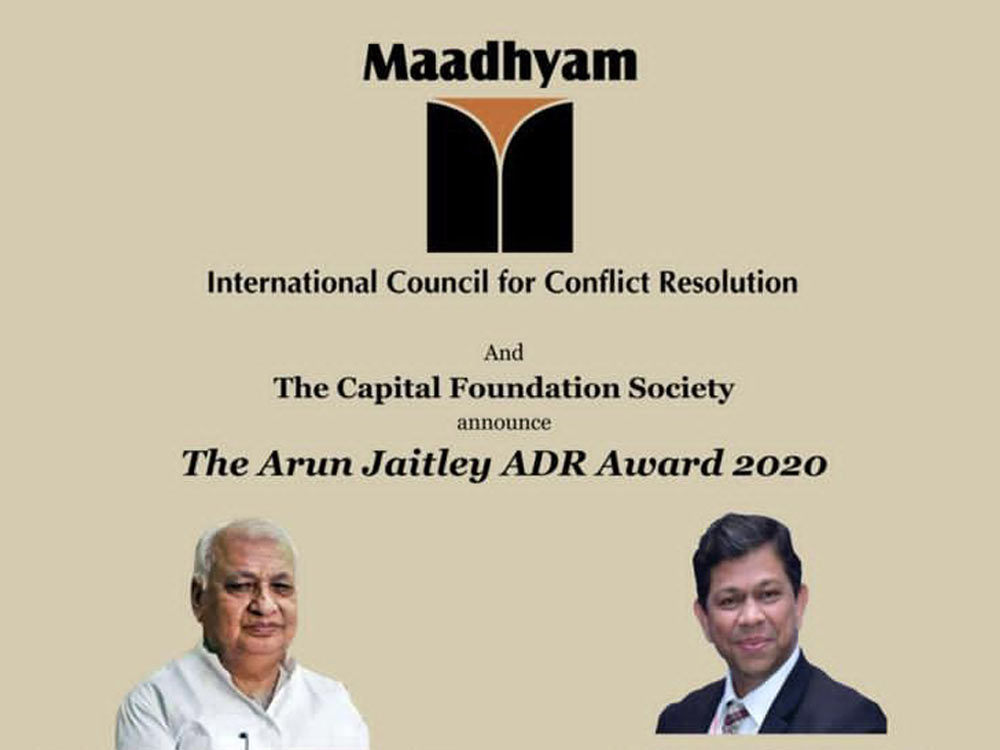 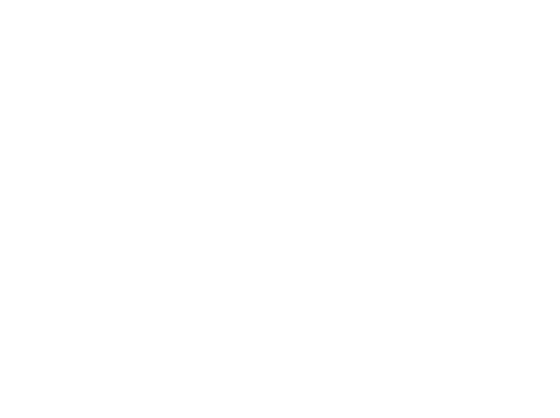 Other recipients of the Capital Foundation Award this year include Justice Madan B. Lokur for his distinctive contribution to Human Rights and Judicial Reforms; Shekhar Gupta for unique contribution to Journalism; Cyril Shroff for his contribution to Legal Services; Uday Kotak for contribution in the field of Corporate Governance and Financial Management; and several other eminent personalities drawn from different fields, who have raised the bar of excellence and made notable contributions to their respective professions. The recipient of the Lifetime Achievement Award was Murlidhar C. Bhandare, ex-Governor of Odisha.

On being conferred the Award, MrChandrusaid “Iam honoured and humbled to be the recipient of such a prestigiousaward instituted by Maadhyam,more so, because in 2019, the winner in this category was Justice A.K. Sikri, Former Judge, Supreme Court of India and  Judge, Singapore International Commercial Court. This award will no doubt encourage me to make greater contributions to the practice of Arbitration & Alternate Dispute Resolution and work dedicatedly towards providing cost and time efficient solutions for the matters that I handle.”

Mr Chandru is admitted to practice in India, England &Wales and Singapore, and is a Fellow of the Chartered Institute of Arbitrators, UK and the Singapore Institute of Arbitrators. His practice encompasses advising and representing parties in international arbitration matters (under Rules of SIAC, ICC, LCIA, SCMA, UNCITRAL as well as ad hoc) and arbitration matters seated in India that are conducted pursuant to the Arbitration and Conciliation Act, 1996.  He also advises and represents parties in litigation matters before the courts.

The Capital Foundation Society is a registered, non-governmental, non-profit, voluntary organisation which brings together persons of learning to deliberate and articulate public opinion on vital issues. It promotes free flow of information and ideas from diverse sources to influence decision-making. Since its inception in 1987, the Society has been engaged in providing a platform for policy dialogue and debate on issues of national and international importance through 250 + events which have been widely appreciated.

One of India’s leading law firms, Dua Associates was set up in 1986 and serves a wide spectrum of clients drawn from multi nationals including several Fortune 500 companies, publicly-listed companies, public-sector enterprises, privately-owned businesses, as well as many multinational and multilateral organizations . The firm is widely recognized for the depth of experienced legal talent and the significant experience of its 73 partners and over 250 legal professionals.