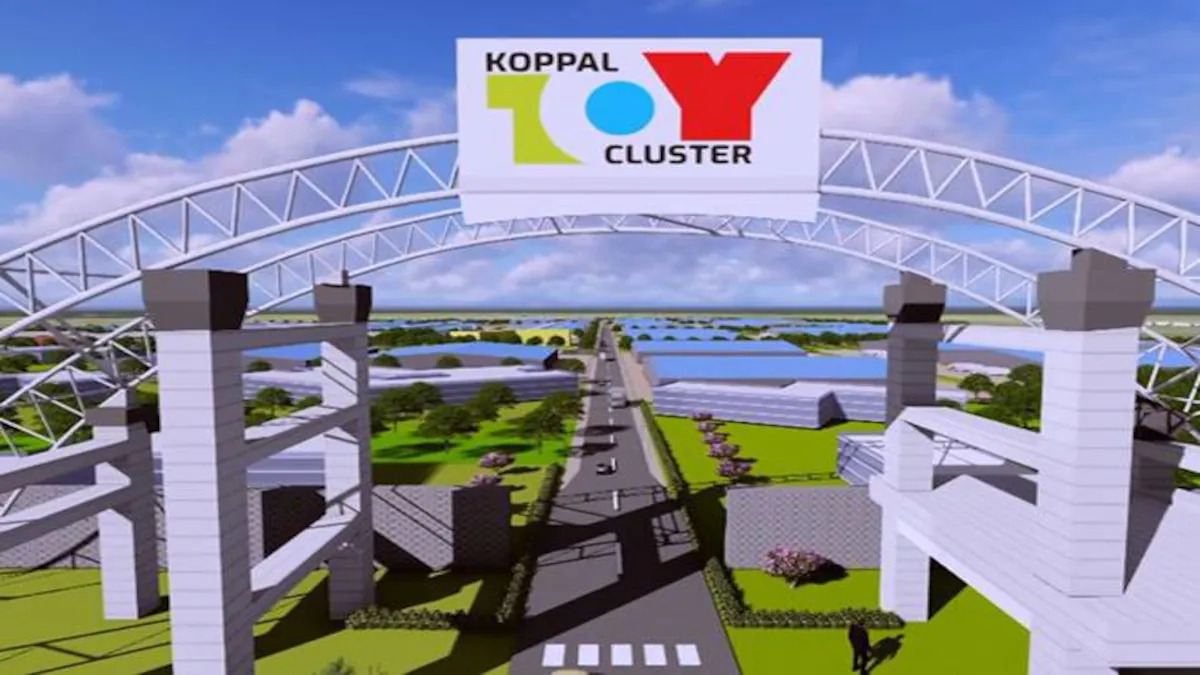 Dua Associates Bengaluru  has advised and assisted Aequs Infrastructures Private Limited in conducting due diligence and in acquisition of approximately 300 acres of land located in Koppal district, Karnataka, for the establishment of a toy manufacturing cluster, which will house all the vendors and principal manufacturers in one location. Once it is set up, this cluster is envisaged as the largest toy manufacturing centre in Asia and expected to  generate employment for about 2000 workmen, in rural Karnataka.

With B.R. Srinivas as the relationship Partner for this client, the team led by Brijita Prakash – Partner and Aishwarya Narayan – Associate, assisted Aequs Infrastructure Private Limited by providing legal advise on the land acquisition for this project and on the necessary approvals required for such an acquisition. The deal value is estimated at approximately Rs 300 crores.

Deccan Herald, which is a leading English language daily of Karnataka reported this on the front page of its edition dated August 26, 2020 titled “Karnataka ups its game with Koppal toy cluster“ https://www.deccanherald.com/business/business-news/karnataka-ups-its-game-with-koppal-toy-cluster-877846.html

This deal was one of the first to be executed  after Prime Minister, Narendra Modi spoke about the need to formulate strategy and policies to boost toys manufacturing which could  bring a transformative change by promoting `Vocal for Local’ under the AatmaNirbhar Bharat campaign.