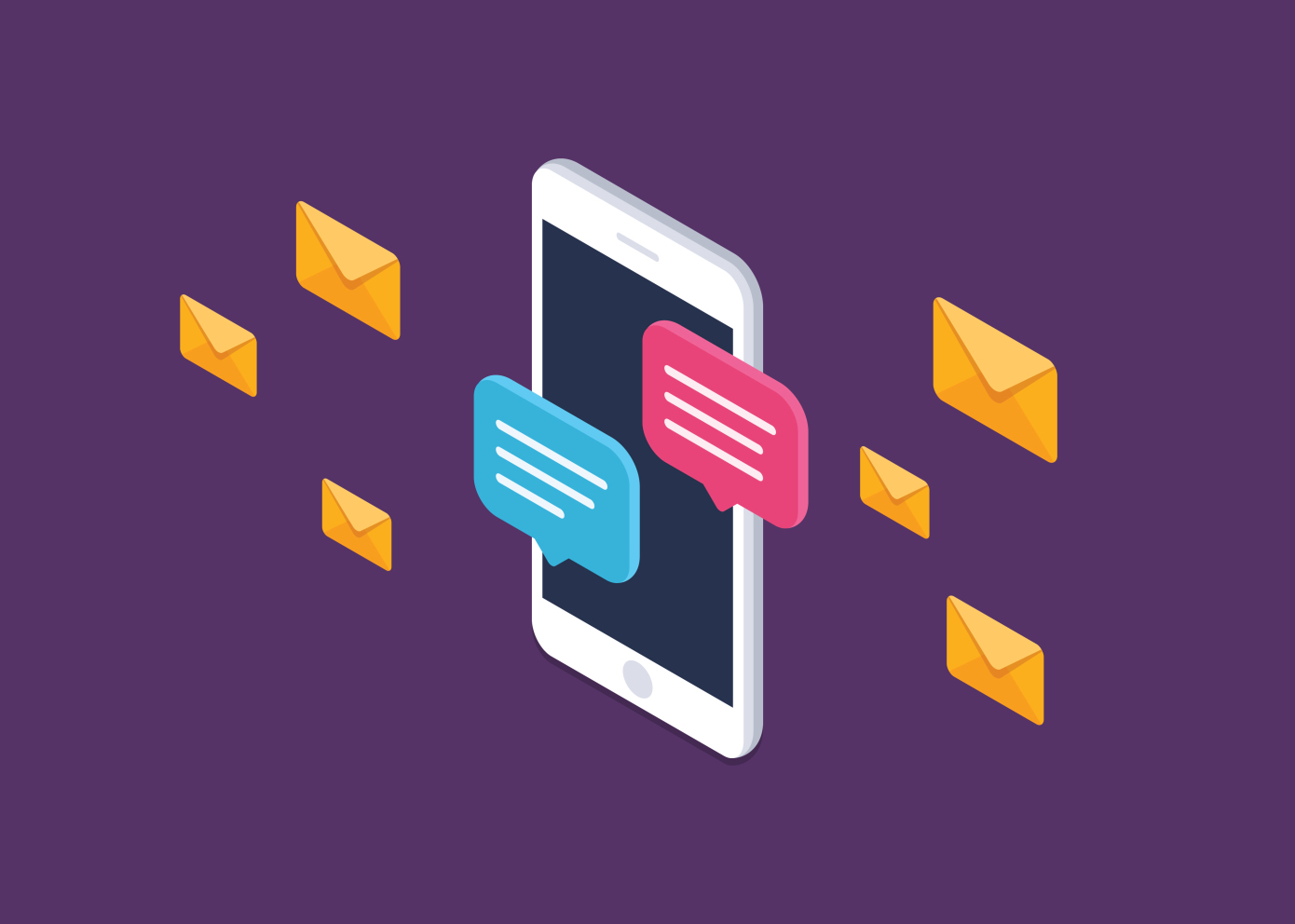 The Technology, Media and Telecom (TMT) team of the Firm comprising of partners Munish Sharma and Gunjan Malviya, Sunil Malik (Senior Advisor) and Rashi Jain (Associate) executed the deal entirely virtually, seamlessly coordinating with the client and SINCH AB representatives. The deal has given a fillip to the Firm’s transition to the new normal in the conduct of legal transactions.

The acquisition of ACL Mobile is Sinch’s third large acquisition over the past few months. In May, it announced it was buying SAP Digital Interconnect, a unit of SAP SE, for $252.88 million. That followed a deal to buy Wavy in March. The deal involving SINCH AB, Swedish acquiring Indian firm, ACL Mobile Limited was signed on June 15, 2020.