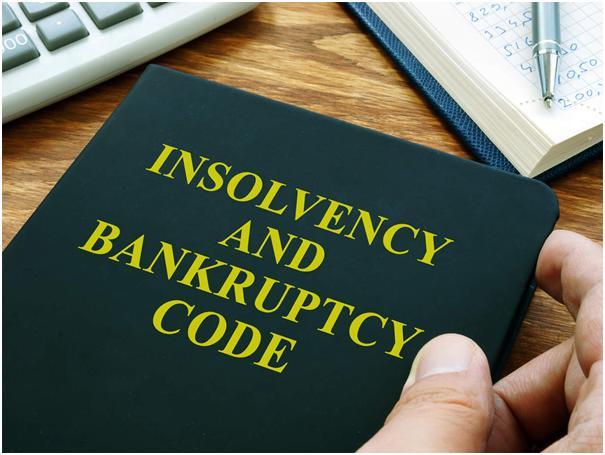 The Insolvency and Bankruptcy Code (IBC) was enacted in 2016 to solve myriad issues related to reorganizations and bankruptcy procedures, including multiple and inconsistent laws, delays in providing resolution, and a lack of simplified processes. Four years since its implementation, the IBC has made noticeable inroads in providing corporate insolvency resolution processes (CIRPs) to stressed companies: by the end of September 2020, a total of 4,008 CIRPs had been admitted, of which 473 were settled or on appeal/review, 277 were closed by resolution, and 1,025 were closed by liquidation.

Despite achieving a reasonable degree of progress, the IBC is functioning under an ecosystem which is still evolving, and which has already experienced its share of teething troubles. A formal, court-adjudicated regime makes the entire process considerably lengthy and expensive. Most CIRPs are not completed within the stipulated time of 180 days (or 330 days with extensions). The main adjudicating and appellate bodies for insolvencies – the National Company Law Tribunal (NCLT) and the National Company Law Appellate Tribunal (NCLAT) – are overburdened with not just high IBC-related caseloads but also with pending cases related to other statues such as the Companies Act.

Against this backdrop, there was a recognition that new initiatives were needed to improve the effectiveness of the IBC. While implementation of formal processes (along with necessary amendments to the Code) are usually time-consuming affairs, it was felt that India needed an informal dispute settlement mechanism to expedite resolutions. In January 2021, a sub-committee of the Insolvency Law Committee (ILC) proposed the introduction of a pre-packaged insolvency resolution process (PPIRP) with “necessary checks and balances” as an alternative mechanism to resolve insolvencies. The sub-committee invited public comments till 22 January 2021.

A pre-packaged insolvency resolution process (pre-packs) is an informal, debtor-initiated restructuring agreement between distressed companies and financial creditors. Once all stakeholders agree to the resolution plan, it can be submitted to the adjudicating authority for approval.

Although pre-packs are a niche concept in India’s insolvency resolution regime, they have been used as a popular tool in developed jurisdictions such as the UK and USA for decades. In the UK, pre-packs are completely out-of-court processes. Since it is an unexplored concept in India, it is likely that regulators will settle for a middle ground whereby some level of oversight will be provided by adjudicating authorities even during informal negotiations. The Insolvency and Bankruptcy Board of India (IBBI) has been studying the implementation of pre-packs in developed countries; it is likely to adopt best practices that are most relevant and practicable in the Indian context.

There are several unanswered questions with regard to the implementation of pre-packs in India, and comprehensive groundwork is underway to determine the best way forward. Recently, a government-appointed panel led by IBBI chairperson M.S. Sahoo submitted a report which noted that the timing was right to allow corporate bankruptcy schemes to be negotiated outside tribunals. The panel also advocated a speedy amendment to the IBC, “preferably by ordinance, to provide for the formal part of pre-pack.” While it recommended a skeletal formal framework under the IBC, the “informal part could be left to market practice or guided by self-regulation, guidelines, and best practices.”

The recommendation for a speedy introduction of pre-packs is not without reason. Due to the novel coronavirus (Covid-19) outbreak, the central government had, in June 2020, suspended the initiation of insolvency proceedings in the event of corporate debt defaults. The suspension was effective retrospectively from 25 March 2020, when the nationwide lockdown commenced. The suspension was extended twice – first till 25 December 2020, and subsequently till 25 March 2021. It is expected that once the suspension is lifted, there will be a significant caseload of insolvencies, especially emanating from the pandemic. Pre-packs will ease the pressure on tribunals and allow for speedier and inexpensive resolution processes.

Although the Sahoo panel has recommended that pre-packs should be available to all corporate debtors (CDs) and for both pre-default and post-default cases, the implementation could take place in phases. In the first phase, pre-packs could cover defaults from Rs. 1 lakh to Rs. 1 crore along with coronavirus defaults. The next phase could cover defaults from Re 1 to Rs. 1 lakh.

As with any new legislation, concerns are expected to arise in case of pre-packs as well. A lack of transparency and alienation of assets by the current management, exact nature of the valuation methodology proposed to be adopted, balancing the interests of financial and operational creditors, and the lack of protective measures in the form of moratoriums are some of the concerns which have been expressed by stakeholders. Pre-pack schemes have been criticized for favoring secured creditors; their successful implementation in India will need to address this issue unequivocally.

It is now up to the government to ensure speedy incorporation of pre-pack regulations – even a skeletal framework – by amending the IBC through an ordinance. In its report, the Sahoo panel has noted that pre-packs provide the stakeholders “flexibility in working out a consensual, but efficient, strategy for effective resolution and value maximization that may be difficult under the formal insolvency procedure.” This in itself is a compelling argument to warrant introduction of pre-packs.