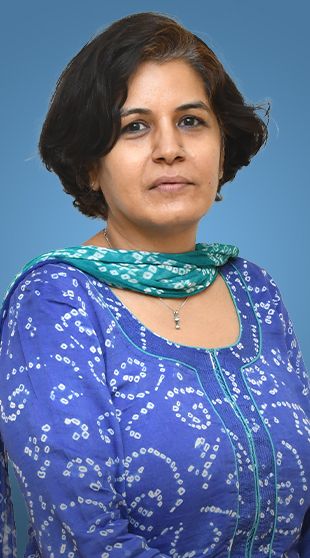 She was admitted to the New York State Bar in 2001. She also holds an LL.M. degree in International and Comparative Law from Georgetown University Law Centre, Washington, D.C.