Mergers & Acquisition Landscape – Looking Back to Look Ahead 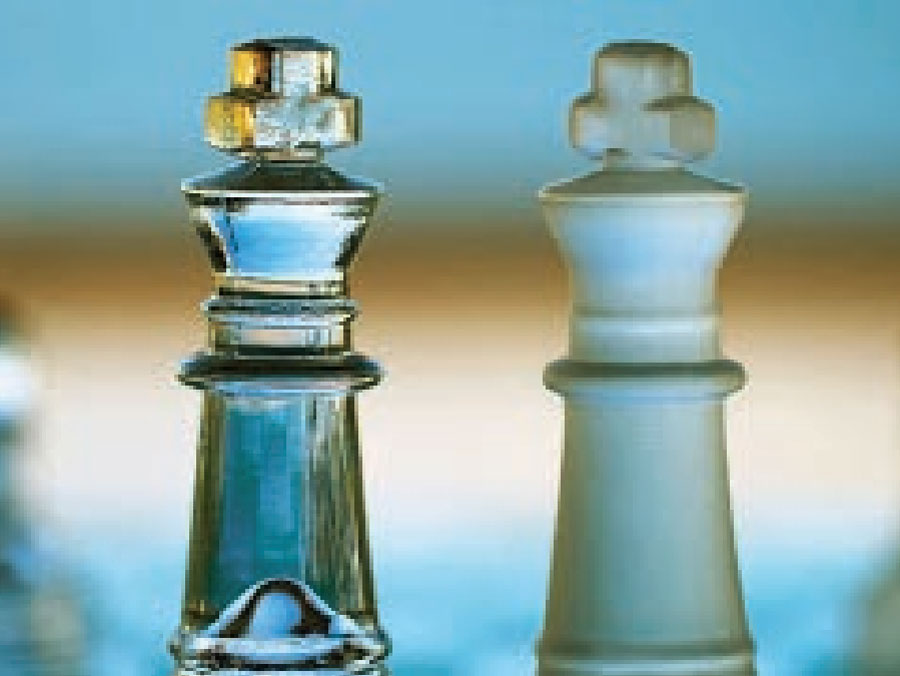 Strap: While the pandemic has been an incredibly difficult time for all sectors, it has kick-started a reforms cycle in India…

The Genesis of Growth

Post the 1991 reforms, as India emerged as an attractive investment destination and as global interest in Indian companies and assets grew, there was inevitably a steady rise in M&A activity in India. The flow of such transactions in India, picked up pace towards the end of the last millennium and the beginning of the new. The sectors leading this activity were the chemicals, drugs and fertilisers sector, information technology, telecom and financial services and the services sector[1]. An era of globalisation spurred by technology resulted in accelerated M&A activity in various other domains as well, and India continued to be at the centre of global interest as a result of having one of the highest economic growth rates in the world, a large, young talent pool and an aspirational growing middle class.

Between 2015-2019, India saw more than 3,600 M&A deals with an aggregate value of over USD 310 billion[2]. About 70% of the growth in M&A activity in 2018 was led by distressed deals, enabled through the corporate insolvency resolution process under the Insolvency and Bankruptcy Code, 2016[3] (“IBC”). Some of the largest deals during that period include Walmart’s US$ 16 billion investment in Flipkart and Rosneft-led Russian consortium’s acquisition of Essar Oil for USD 13 billion.

In 2019, in spite of the global economic turbulence, the strained US-China trade relationship and geopolitical instability of the past years impacting a few quarters of M&A activity in India like in other jurisdictions, according to the United Nations Trade and Development (UNCTAD), India attracted foreign direct investment of USD 51 billion in 2019, marking a 20% increase from 2018. This can be attributed to corporate India’s resilience and remaining remarkably steadfast to growth strategies. Some of the top deals of 2019 were ArcelorMittal and Japan’s Nippon Steel’s acquisition of Essar Steel India for USD 7.21 billion which was a successfully competed IBC acquisition and the largest deal of 2019 and RA Hospitality Holdings (Cayman) increasing its stake to 30% in Oravel Stays Private Limited (OYORooms.com) for USD 2 Billion. The manufacturing sector led the deal values with a 29% share. The year also recorded some high-value deals in the energy space with the sector recording 18 transactions and a 16% share in total M&A deal values. On the other hand, the information technology sector led deal volumes with an 18% share, followed by start-ups and pharma, which together accounted for 28% of total deal volumes.[4]

The year 2020 began with the dismal performance of the capital markets and to compound the economic woes, the world was caught in the maelstrom of COVID-19 which brought growth to a grinding halt with significant adverse impact across the global M&A market. According to Refinitiv, India Inc’s M&A deals in 2020 fell to a three-year low of USD 38.1 billion in the first half of 2020, a 14.1% decline compared to the first half of 2019.[5] However, there was a quick rebound in the latter half of 2020, wherein India ranked fifth for total transactions’ value in the post-global financial crisis period with deal values amounting to a little over USD 80 billion across around 1,268 transactions, which is a 7% increase in terms of value as compared to 2019.[6] It should be noted that investment by global giants such as Facebook, KKR, General Atlantic and Google in Reliance’s Jio Platforms form a large part of the total deal values in 2020. This was also a year for consolidation, as domestic consolidation accounted for 50% of the total deal value in the year 2020[7].

While the IT and healthcare sectors witnessed a spurt in M&A activity, others like aviation and construction, are still in the throes of a major slowdown due to the COVID pandemic. However, certain industries like auto and hospitality which were struggling, are expected to see stronger growth in 2021-22 and there is cautious optimism on the deals front.

It is no secret that many business groups with varied interests and robust financials will look at rejigging their businesses at this point and therefore be on the lookout for reasonably priced deals to possibly expand and/or diversify in order to fortify or make operations more sustainable. On the other hand, there may be many enterprises with an established presence in certain verticals or geographies which could look at potentially entering into new territories and business segments. Stressed sectors/ industries will have to evaluate their group structures and make an assessment of the restructuring requirements, while others may also consider consolidation to ensure business continuity. Such a consolidation could either be horizontal or vertical combination thereby unlocking potential and facilitating exit with higher returns while achieving better economies of scale.

A key trend which is likely to play out , is that private equity fund houses which are flush with liquidity will carry out in the days ahead, acquisitions of companies who may announce their inability to service their payments to financial institutions/ other lenders on account of the pandemic impacting their business operations badly.

All the aforesaid will certainly lead to enhanced M&A activity even if the transactions may not commence or close immediately.

To tide over the COVID pandemic crisis, the Government has undertaken several key policy measures and reform interventions to increase investor confidence. There have been several initiatives undertaken by the Government of India like fast tracking investment clearance through an empowered group of secretaries, a proposed new public sector enterprise policy, electronics manufacturing clusters scheme, a new tariff policy in the power sector, private participation in coal sector and various reforms in the Companies Act, 2013 to promote ease of doing business. That said, the recent amendments proposed in the Finance Bill 2021, particularly the proposal to not regard goodwill as part of the intangible assets block effective April 1, 2020, consequently denying depreciation may adversely impact buyers and act as a blow to internal group restructuring and strategic M&A deals. M&A transactions already consummated with the tax benefit on goodwill factored in, the deal IRRs considered by corporate India would undergo a significant change. Similarly, for M&A negotiations presently underway, buyers will need to factor in the impact of these changes in finalising the acquisition price and may have to undertake valuation exercise afresh.

While undeniably the pandemic has been an incredibly difficult time for all sectors, it has kickstarted a reforms cycle in India which may boost economic activity in the near future and may after all be a silver lining.

COVID pandemic has brought about a rethink of strategies and realignment of priorities by companies to ensure business sustainability, continuity and financial stability. Technology has played a key role in helping businesses stay afloat in these times and is expected to be key to driving M&A activity in India. The real estate sector which had seen a major downturn even prior to the COVID pandemic will likely bounce back with the Government making efforts to boost growth in this sector, given its high employment generation potential. There is also considerable interest in the ed-tech, fintech, defence, pharma and healthcare sectors as they provide innovative solutions to India’s infrastructure problems in these sectors.

Consolidation is expected to continue to fuel major deals in 2021 and beyond and the outlook is reassuringly bright on the back of a slew of reforms and an improved regulatory framework aimed at pump-priming the economy. The optimism on the continued momentum in M&A activity moving forward, partly stems from the Indian Prime Minister’s policy of “Atmanirbhar Bharat” which translates into ‘self-reliant India’ aimed at making India “a bigger and more important part of the global economy”. It is also led by companies being confronted with the urgency to make strategic investments to help better navigate the complexities of an uncertain world.

The authors are Partners at Dua Associates, Gurugram

Neeraj specializes in the areas of corporate and commercial law and M&A, having advised on a broad spectrum of matters, ranging from general corporate advice, corporate governance, company formations, contract law, foreign exchange laws and regulations to acquisitions and takeover code issues. He also has wide experience in handling legal and regulatory matters pertaining to implementing foreign investment projects and acquisition of companies. He sits on the Boards of Indian subsidiary companies of some of the major multinational corporations.

In his decade long professional practice, Prateek has focused on M&A and general corporate law. As a Partner, he plays a key role in conducting and concluding several key transactions for the firm’s clients across varied sectors.